Please refer to the specific page based on your risk profile.  Please call us if you have any questions or need assistance. 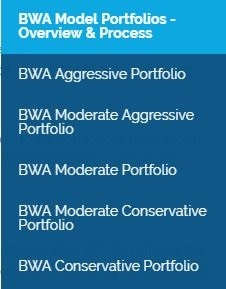 They are also available in Orion when you are looking at your accounts under the Updates tab: 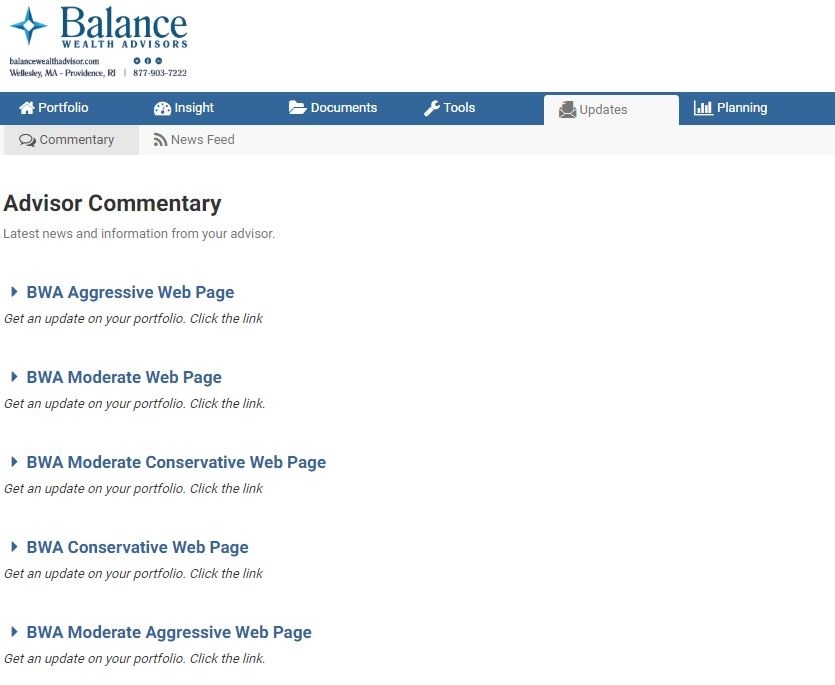 As a team we review all of our discretionary models and made changes and adjustments based on our research and discussions.  Our target is to review the portfolios weekly and monthly with the help of the many investment providers that visit our offices and then after a period of due diligence implement changes in May/early June and November/early Dec each year.  May is after tax season and November is before year end.

We review the following 6 characteristics of our BWA discretionary portfolios:
1) Regional Exposure - what areas of the world are we exposed to and how does this help diversify our portfolios.
2) Equity style - we review the percentages that we have in Value Core Growth and make sure we have the correct allocations.
3) Equity composition - we review the percentages of Cyclical/Sensitive/Defensive equities that we have in each portfolio.
4) Bond composition - we review the Credit Duration/Maturity/Region of the world that our fixed income have.
5) Risk reward analysis - current target goal is the same return with 20%-30% less risk
6) Stress test - we analyze how much upside return do we capture and how much downside capture does each portfolio have.

We update the web page for each portfolio on a regular basis and include a full Riskalyze report, a Fi360 report and a Morningstar report.

RETURN TO THE TOP

Morningstar rates mutual funds from 1 to 5 stars based on how well they’ve performed (after adjusting for risk and accounting for sales charges) in comparison to similar funds. Within each Morningstar Category, the top 10% of funds receive 5 stars and the bottom 10% receive 1 star. Funds are rated for up to three time periods-three-, five-, and 10-years and these ratings are combined to produce an overall rating. Funds with less than three years of history are not rated. Ratings are objective, based entirely on a mathematical evaluation of past performance. They’re a useful tool for identifying funds worthy of further research, but shouldn’t be considered buy or sell signals.

The Analyst Rating for funds (including our Medalist ratings) reflects a Morningstar analyst's qualitative assessment of a fund's future prospects. This is different than the star rating, which is purely quantitative and backward-looking.

Research Methodology: The Five Pillars
Morningstar evaluates funds based on five key pillars--Process, Performance, People, Parent, and Price--which its analysts believe lead to funds that are more likely to outperform over the long term on a risk-adjusted basis. Analysts assign a rating of Positive, Neutral, or Negative to each pillar.

Process: What is the fund's strategy and does management have a competitive advantage enabling it to execute the process well and consistently over time?

Performance: Is the fund's performance pattern logical given its process? Has the fund earned its keep with strong risk-adjusted returns over relevant time periods?

People: What is Morningstar's assessment of the manager's talent, tenure, and resources?

Parent: What priorities prevail at the firm? Stewardship or salesmanship?

Price: Is the fund a good value proposition compared with similar funds sold through similar channels?

Analyst Rating Scale
Gold: Best-of-breed fund that distinguishes itself across the five pillars and has garnered the analysts' highest level of conviction.

Silver: Fund with advantages that outweigh the disadvantages across the five pillars and with sufficient level of analyst conviction to warrant a positive rating.

Bronze: Fund with notable advantages across several, but perhaps not all, of the five pillars—strengths that give the analysts a high level of conviction.

Negative: Fund that has at least one flaw likely to significantly hamper future performance and that is considered by analysts an inferior offering to its peers. 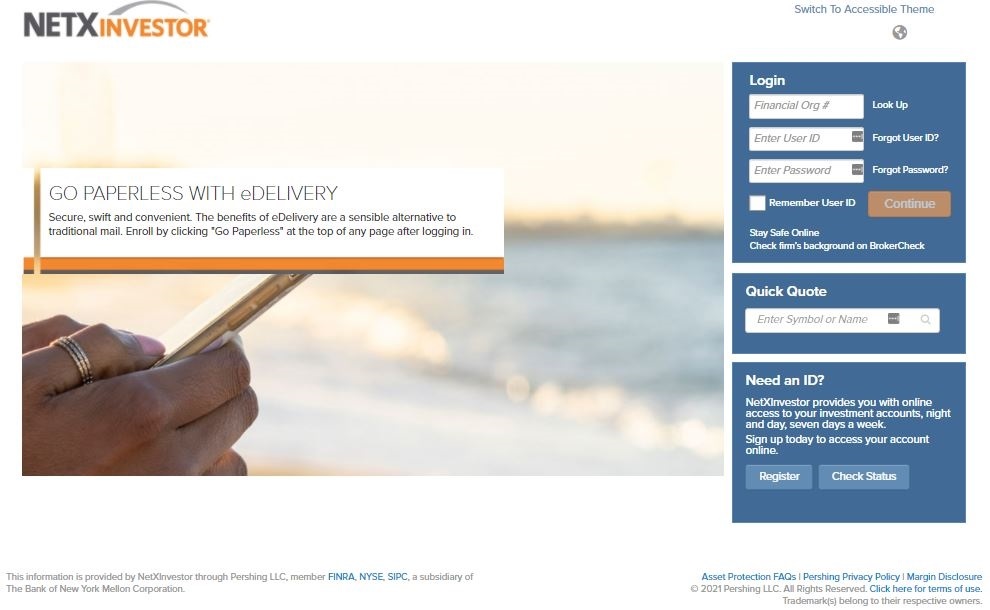 For Albridge performance reporting on your new Pershing accounts. 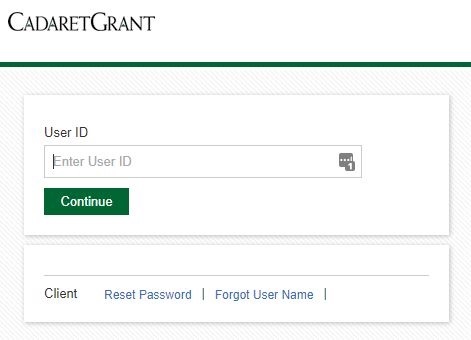 Click below to schedule a same week return call with Balance Wealth Advisors. 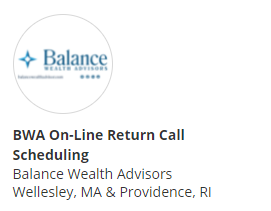 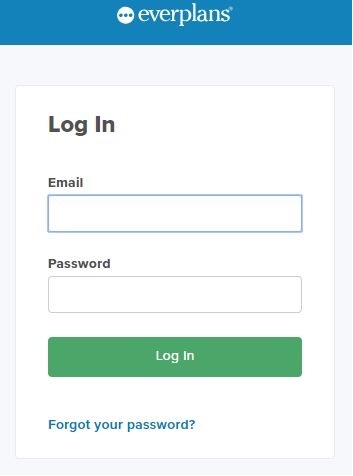 Get Financial News & Updates Delivered to Your Inbox

Stay up to speed with our practice:

Feel free to "Recommend" us if you like us!

Are you worried about risk?

(*Click above if you are.) Click above to see what your risk number is.  This is great new technology that helps us analyze the risk of portfolios and see which holdings cause the biggest damage in a down market.  It also helps us show you the underlying cost of your portfolio which is on the Department of Labor's (DOL's) priority list.